During my recent trip to Israel, I did a four day extension Birthright extension program called Foods of Israel. Through this program I got to explore the melting pot of Israeli cuisine alongside peers from North and Latin America. The trip was a whirlwind of smells, sights and adventure, and I wanted to share my top 5 experiences from the trip here with you all (more pictures from other parts of the trip can be found below).

Some other highlights from my trip included:

Baking workshop at @GaliaCakes in Jerusalem 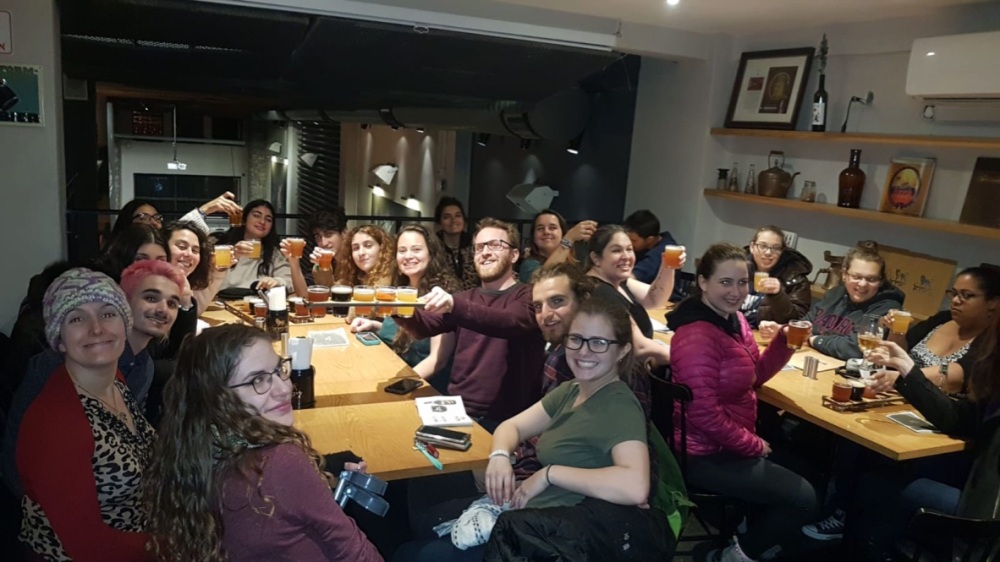 Tasting home-brewed Beer in Haifa with my 25 person group from Canada, USA, Argentina and Chile 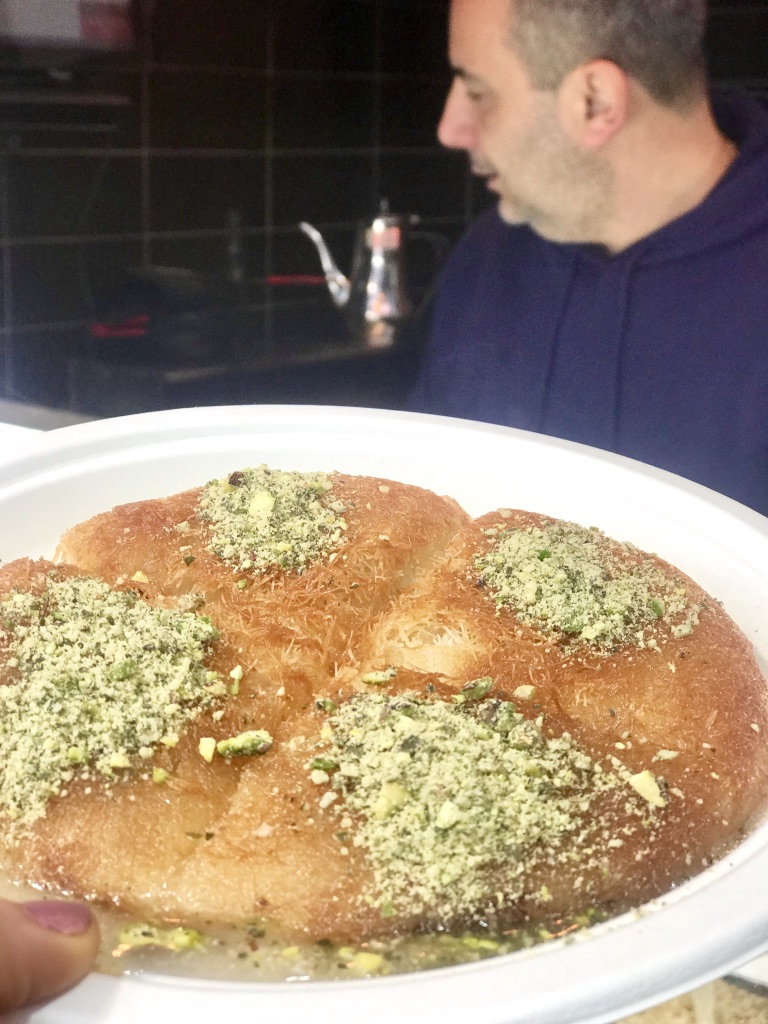 Made to order knafe from our tour of Mahne Yehuda market in Jerusalem.

Thank you for reading! Let me know if you have the chance to visit any of these places by tagging me on social media @ahavabite.